Since the 1st of June 2007 ACIPSS offers a biannual publication, called the Journal for Intelligence, Propaganda and Security Studies (JIPSS). The first issue of JIPSS was unveiled at the fifth Working Conference of ACIPSS in Graz in 2007. Alongside articles concerning the three pillars of ACIPSS (Intelligence, Propaganda and Security) our publication also contains editorials, interviews as well as book and media reviews. JIPSS is, as above mentioned published biannually as well as bilingually (English/German). The magazine is free of charge to ACIPSS members (included in the membership fee) while for non-members it is possible to obtain individual issues.

The publikation of JIPSS is subvented by Das Land Steiermark.

If you are interested in submitting an article for publication, we are happy to provide you with further information.

Here you can read a review of our journal by Sönke Neitzel, published on H-SOZ-U-KULT. Moreover, you can find a selection of articles published in JIPSS Vol. 4, No. 1/2010. 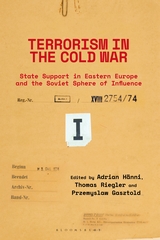 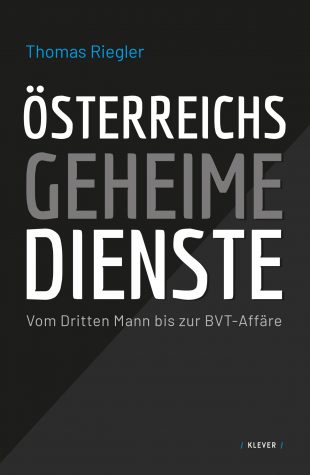 Aditi Malhotra and Viswesh, Rammohan, Taking to the skies – China and India’s quest for UAVs, in: Journal of the...

Robert Lackner/Florian Traussnig, The US Army’s Creativity Lab: Camp Ritchie and its Austrian Graduates in World War II, in: Journal...

Jeremy Stöhs, Intelligence and Deterrence at Sea: US Naval Information Technology during the 1980s and Today, in: Journal for Intelligence,... 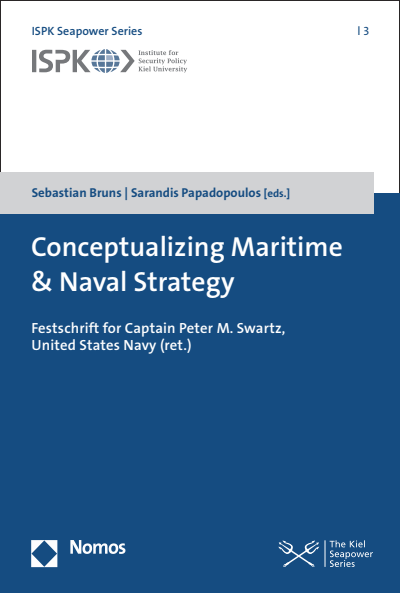